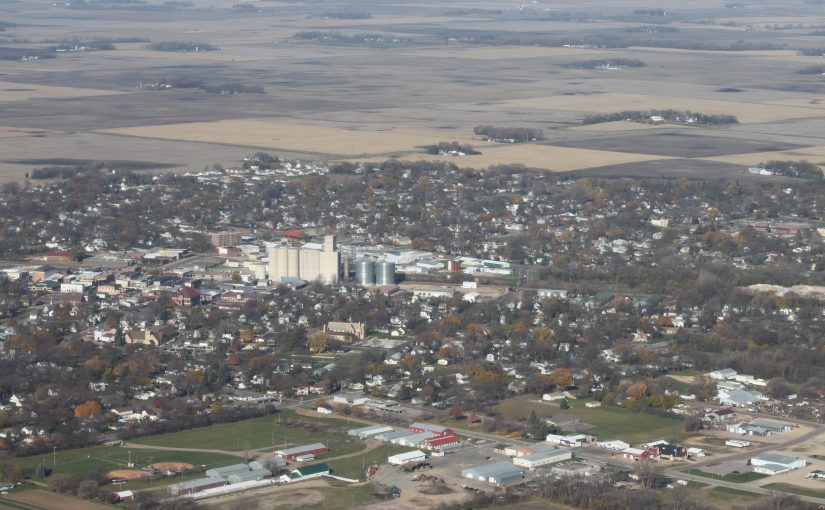 I’ve wanted to fly to Saint James since I got my pilot license. It was so nice to skip the commercial flight and rental car and land within 5 minutes of my destination. Having the whole in-law family plus some to see me land and pick me up at the airport was an extra treat.

As long as I had the plane in Saint James and the weather was clear, it was a good idea to take a short tour of the town from the air. I went begging for a bit to find someone willing to climb into the right seat of the airplane but eventually convinced an only slightly worried sister-in-law to be designated photographer. 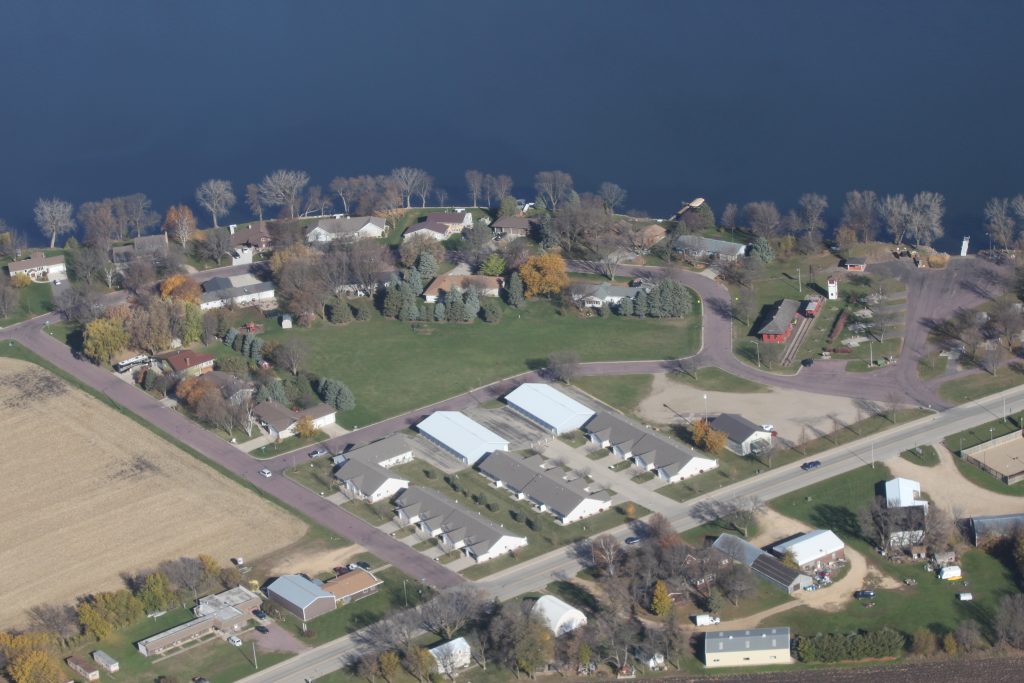 We did a quick fly-by of the in-law’s home and they even came out to wave.

It was a short circuit around the town but it was a lot of fun to see it from the air.